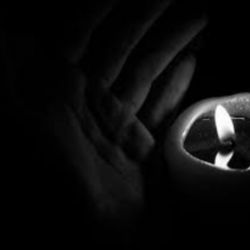 A Home for Indie Authors

Anti-Social Media is an independent publishing firm specifically for independent self-published authors. We help new aspiring authors get their books edited and formatted for both digital and print production, as well as cover design, marketing strategies, and collaboration with other indie authors. We profile new authors and their works on our featured author section each month… and the best part is that you don’t have to be published by us to be featured with us!

Our goal is to promote indie authors and give them a home to collaborate with other indie authors and build a rich network of independent authors all helping to promote one another. Anti-Social Media also helps independent authors, voice actors, and musicians connect with one another to produce and market audio books and musical albums! In the future, as we expand, we hope to also provide services for independent videographers, photographers, and artists of all stripes.

So why should you sign up with Anti-Social Media over all the other publishing options out there? There are two very huge but very simple reasons; first, artists always keep the full rights to their intellectual property and are under no exclusivity agreement with us and secondly, and maybe most importantly to some, there are no membership or upfront costs to artists for our services. We don’t make a penny unless you make money… and we only charge a 10% commission for our services! Our contract is very simple and easy to understand with no legal jargon to get you to agree to things you don’t fully understand.

You are an artist and you just want to make your art. You do that and let us handle the rest!

Something you want to know but didn't know you wanted to know.

We're looking for the best indie authors out there...

Is that you? If you think it is then contact us and see if we can help you bring your words to life! 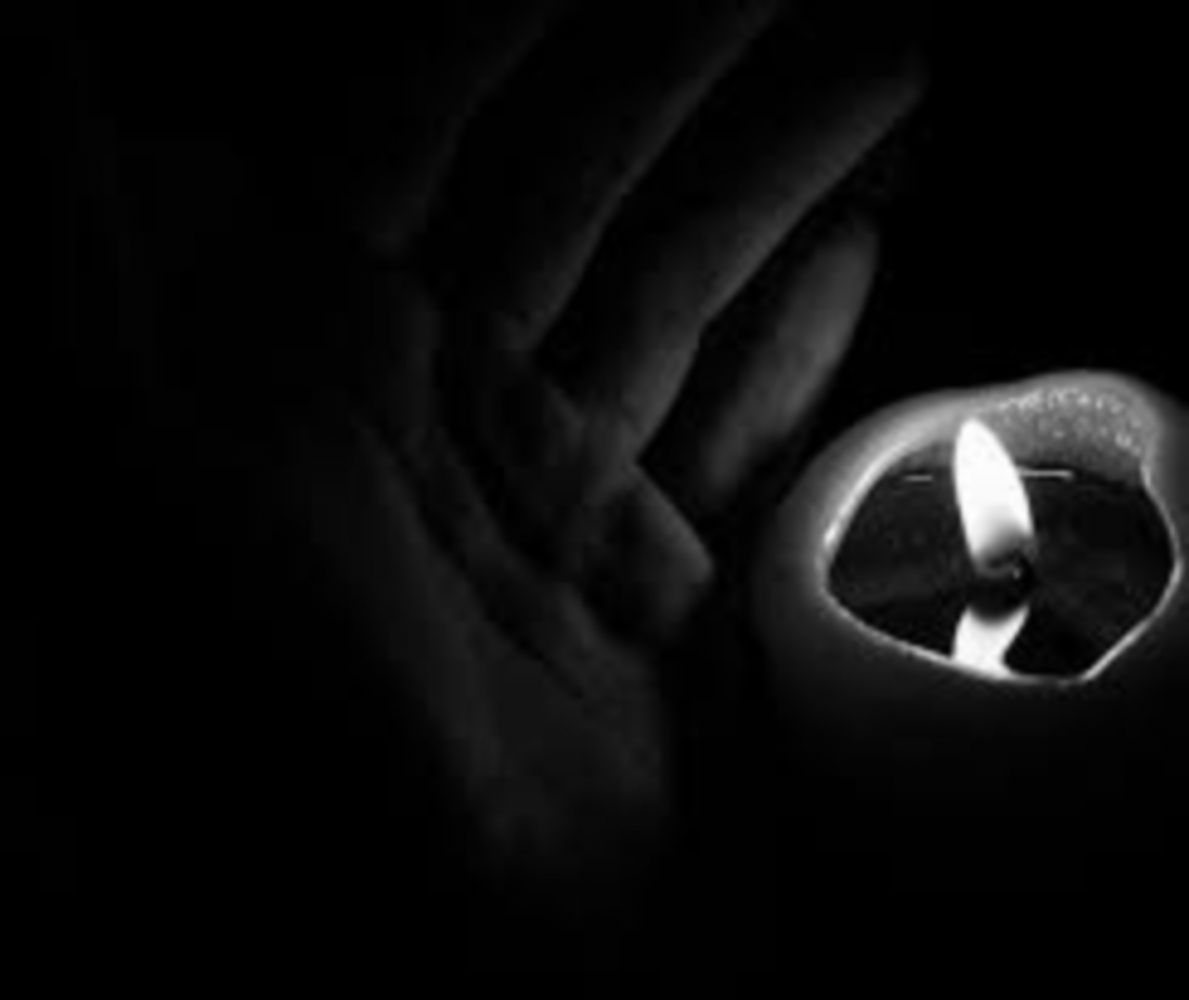 Shiny New Science Vagina: How I Got My Vagina 33 Years Late

"In a tell-all, assertive, and at times hilarious story, Marissa Alexa McCool answers all the questions you've ever had about what it's like when a trans woman gets "the surgery." Having gone through gender confirmation surgery recently, she takes you through getting approved, going under, and everything that transpires during her recovery. Yes, even the sexy parts. McCool's radically honest and vulnerable style meshes well with both what happened with her body and what was going on in the world at the time. This will hopefully answer at least a good bit of everything you've ever been wanting to ask a random trans person and probably shouldn't have."

Hey, I'm Pretty Sure This is Broken

"Every day I look at the world around me and I keep thinking “I’m pretty sure this is broken”. The unwritten social contract that keeps our world and societies moving seems to have gotten written down only for it to then be shredded and spit upon. Our respective governments can’t seem to decide if capitalist fascism or communist fascism is the best way to exploit workers and citizens for their own personal gain. Nazis have launched rebranding campaigns now calling themselves the “alt-right” and “identitarians” and “white nationalists” (because obviously white nationalist is way different than white supremacist and doesn’t really mean the exact same thing). Here in the states our congress approved an accused alcoholic rapist to the highest court in the land with a lifetime appointment, a man nominated by Individual One, as he’s known in court filings implicating him in numerous crimes, who came to be president by working with Russia to meddle in and direct the outcome of our last presidential election.

So yeah, I’m pretty sure all this is broken and if we’re gonna fix it we have to first recognize it and talk about it."